In recognition of the success of the Arizona Diamondbacks Science of Baseball program he was invited to throw out the first pitch at Chase Field during "STEM Day" on September 27, 2019.  Fortunately for everyone the pitch was right down the middle. [video]  He has also been an in-game guest in the Fox Sports Arizona booth with broadcasters Bob Brenly and Steve Berthiaume. [video] 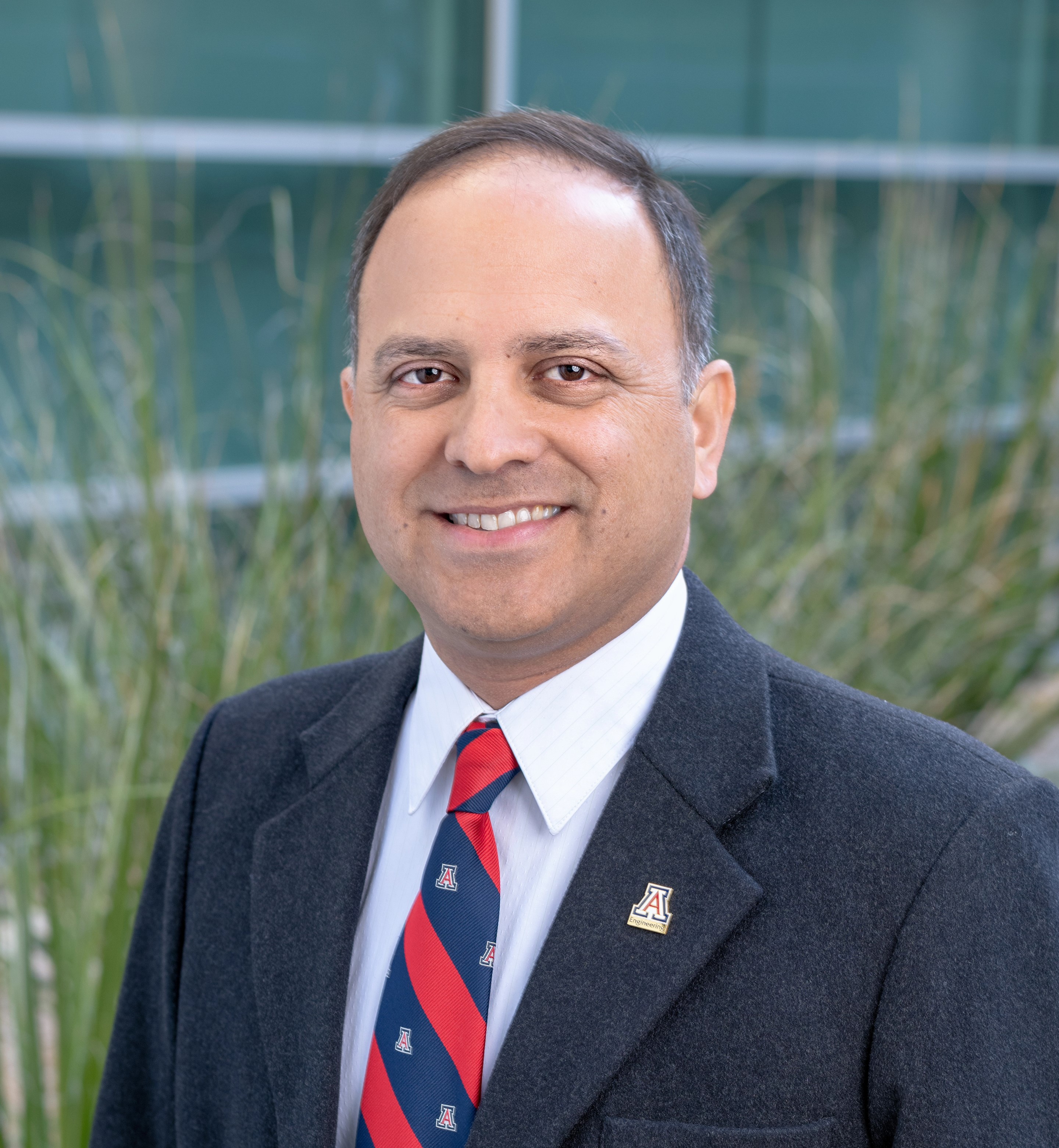